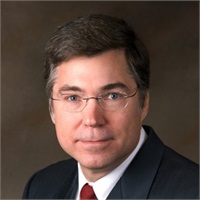 Jay B. Barclay has been a financial advisor serving his clients in the Indianapolis area for over 18 years.  Except for the four years he spent in Bloomington, Indiana getting his BA degree in journalism, Jay has lived in Indianapolis, and kept a close tie to friends and community.

Jay began his career in financial services in 1999 after an 18-year career in the HVAC industry.  He sold his business, Barclay-Holland Heating and Air Conditioning in 1997 and continued with the new company for two years.  It was at that point that Jay realized he needed to pursue a new career closer to his heart.

Since early adulthood, Jay had searched for a financial advisor that was more than just a salesperson.  He realized he had a need for someone to have a comprehensive understanding of all of his financial issues and personal goals, and give him professional advice and guidance.   Jay was very goal oriented, but never found the advisor that could help him develop his own strategy for success.

As Jay contemplated his next career move, he assessed his abilities, skills, and strengths.  He painted the picture of what he wanted to be doing far into his working career.  Financial planning was the perfect fit.

Jay’s first five years as a financial advisor were with AXA Advisors.  In 2004 he joined the accounting firm of Dunbar, Cook and Shepard P.C. and worked in the DCS Wealth division until both firms were sold to separate, out-of-state firms in July 2013.  Jay now continues serving his same clients at his office at Strategic Financial Planning.

Promoting personal financial education and helping as many people as possible gain control over their financial life is a passion for Jay.  He has led and facilitated multiple, 13-week classes of the Dave Ramsey Financial Peace University at his church and several local YMCAs.  He has also received certification from the Dave Ramsey organization as a Workplace Trainer.  Jay presents seminars to various groups on a wide range of financial topics.  His personal and easy-going style allows the audience to relate well and to understand and find comfort with sometimes difficult topics.  Jay has also been a frequent contributor of articles for the business section for the Indianapolis Star.

Jay is active in his community volunteering in multiple roles at his church, Meridian Street United Methodist Church.  Jay also owns and maintains rental property and can still find time to enjoy one of his favorite hobbies, photography. 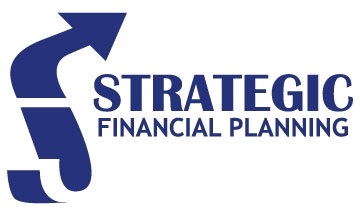